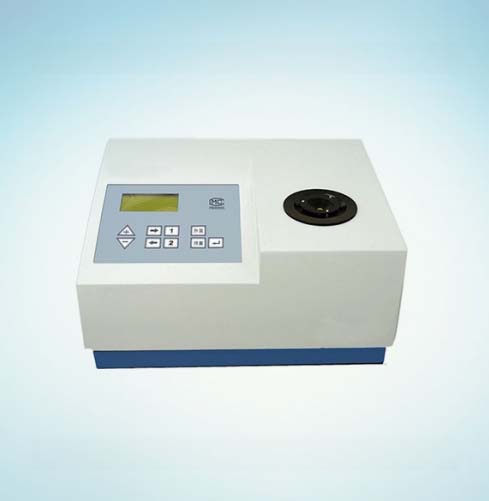 Pharmaceutical Melting Point Apparatus equipment is designed to quickly measure the Melting range and point of certain substances. Some samples can be tested simultaneously and safely in the analyzer of the Bench-Top Melting point. Purchasing considerations for Pharmaceutical Laboratory Melting Point Analyzer includes the temperature range of instruments, user interfaces, and test heating times.

The melting point apparatus usually works on the principle of reflectance and light transmission falls and passes the sample. Changes in light transmission are easily visible; Therefore, the melting point apparatus work is not too complicated. The process of smelting a substance can be categorized into five stages, namely, moisturizing, sintering, collapsing, meniscus, and clear points. The most point is the initial stage of melting elements. In the collapse stage, the substance is largely solid and contains a little liquid material. At the point of the meniscus, most of the samples will melt but still contain several solid particles. The substance is said to be fully melted after reaching a clear or gradual point. The intensity of passing through the sample varies throughout the stage of the melting process of substances and is easily noticed.

Use of Melting Point Apparatus

1. Melting point apparatus is usually used in the research and development domains to study certain solid structures and characteristics.

2. The Melting Point apparatus tells the purity of a substance, which is why it is clearly used by the quality control department of various industries.

3. It is used by the pharmaceutical and medical industry for drug testing.

1. The device must be operated in just in the limited temperature range specified.

2. Do not move or carry a machine when used and connected to inventory.

4. Store devices and samples of combustible and flammable objects to prevent fire and accidental hazards.

3. The accuracy and precision level of melting point apparatus is significantly higher than the traditional method of calculating the melting point of a substance.

4. It is suitable for calculating the melting point of pure and contaminated substances.

1. The melting apparatus can only be used to determine the melting point of solid substances.

2. This device is specifically designed to observe sample substance conversions from solid forms into liquid. If the sample substance experiences sublimation or deposition, it is necessary to be recorded manually.

Other Posts Related with